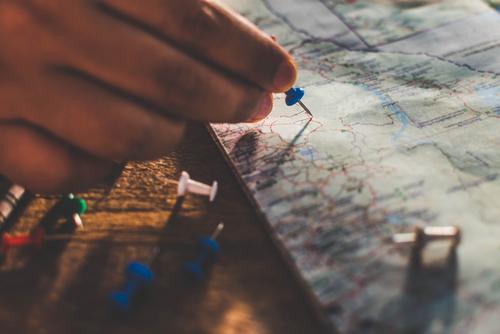 At Evidence for Action (E4A), we fund research on the causal effects of programs and policies on health. Causal questions are distinct from associational or descriptive questions. Answering causal questions requires us to rule out competing explanations for why an intervention, treatment, or exposure is associated with a health outcome. Knowing what interventions, policies, or systems have causal impacts allows us to identify the strategies to target that are most likely to improve population health. This is especially true for identifying policies that affect racial equity.  In prior blog posts, we have written about research designs and methods for determining causal effects (see here, here, and here).

Putting Evidence into Practice: A Roadmap for Asking and Answering Causal Questions

The seven steps in the general roadmap for causal inference are listed below. To situate the roadmap steps in practice, we draw on an example E4A funded study that can be viewed through the roadmap: Impact of Greening on Cardiovascular Disease (CVD) in Low-Income Miami Neighborhoods. In the Methods Note for this article, we provide additional details on the steps of the roadmap and this evaluation of greening at each step in the causal roadmap.

We hope that the roadmap and method note helps researchers navigate to causal inferences! Below is a link to the causal roadmap paper as well as an introductory article on structural causal models.